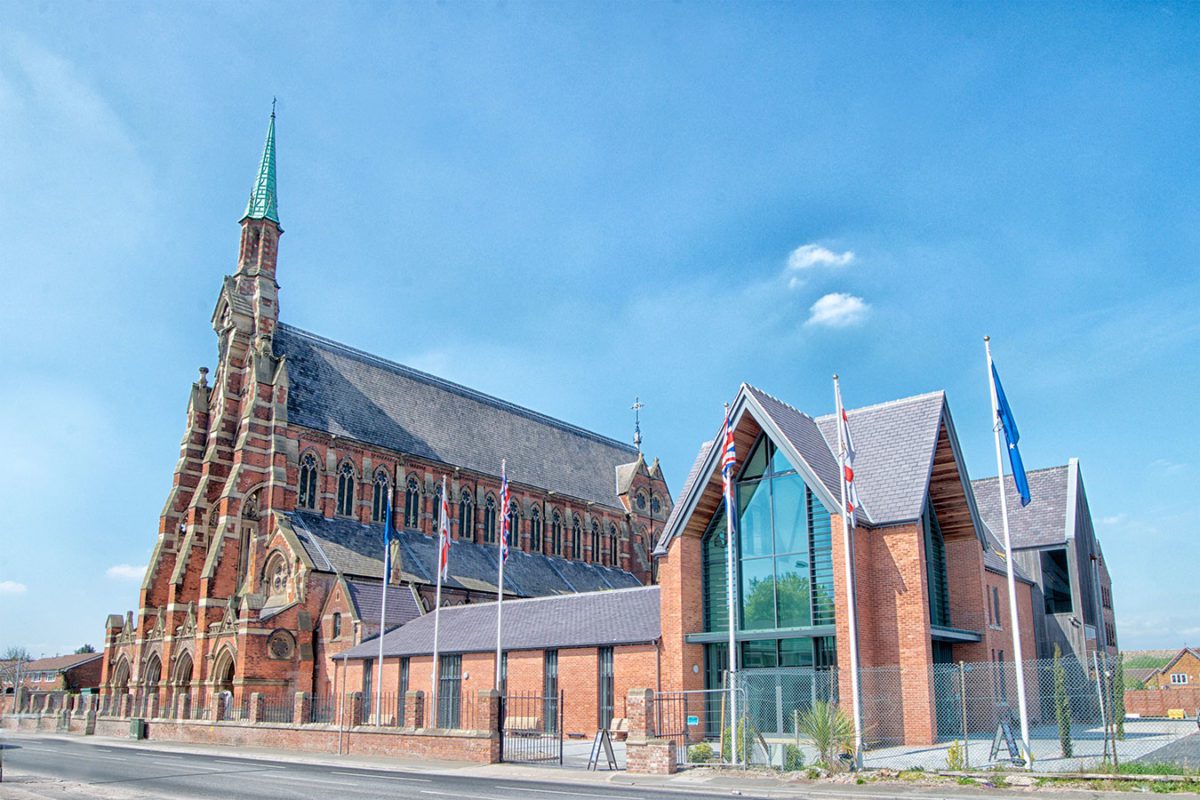 Gorton Monastery. Ever heard of it? Probably not.

We’re talking Gorton Manchester where the Franciscans arrived in 1861 to build themselves a friary.

It was the celebrated architect E.W. Pugin who designed the Church of St Francis and friary, the building of which was completed in 1872. A towering landmark of jaw-dropping proportions, it is still considered to be one of Pugin’s masterpieces.

By rights, it shouldn’t be standing today. In its heyday, it was the thriving spiritual centre for many thousands of believers, and the hub for three schools, a parish hall, youth clubs, choirs, brass bands – the list goes on. It was the beating heart of the community.

However, in the ‘70s, the demolition of ageing terraces forced a considerable proportion of the population to relocate. Attendances fell, the church began to fall into disrepair and by 1989, only six elderly Friars remained. The church doors were locked for good.

It was left unprotected from the early ‘90s, heavily vandalised and everything of value – lead, marble, sculptures – stolen. A Grade 11 listed building, it joined the Taj Mahal, Pompeii and the Valley of the Kings as one of The World Monument Fund’s most endangered sites in the world.

Conversion plans long since abandoned, the building – by then a mere shell – was left to the mercies of the vandals, the pigeons and the elements with little hope of any future.

I well remember visiting the place at that time. The sheer scale of it was overwhelming. The decay depressing. The atmosphere intense – an eerie emptiness.

This, however, is a story with a happy and inspiring ending thanks in large part due to the vision and unwavering belief of a former St.Francis Church altar boy, Paul Griffiths.

In 1996, Paul and his wife irrepressible wife Elaine brought together a small group of volunteers and enthusiasts, formed the Monastery of St.Francis & Gorton Trust and paid £1 for the decaying structure.

I was lucky enough to spend a brief spell as a founding trustee and even with the state it was in, you could literally feel the energy of the place flowing from its walls, and you still can today.

Today, 21 years, £12 million, 30 prestigious awards and several Royal visits later, having conquered immeasurable challenges, shed many tears and endured much heartache – and to be fair, against all the odds – Paul and Elaine’s vision has been all but realised in full. It’s a truly amazing story and well worth a closer look…https://www.themonastery.co.uk

The rescue and transformation is almost complete. ‘The Monastery, Manchester’, as it is now known, has become a major event, wedding, banqueting and conference centre with a flourishing community hub. It has national, international and global recognition.

Words can’t do justice to the achievement – only a visit can do that. 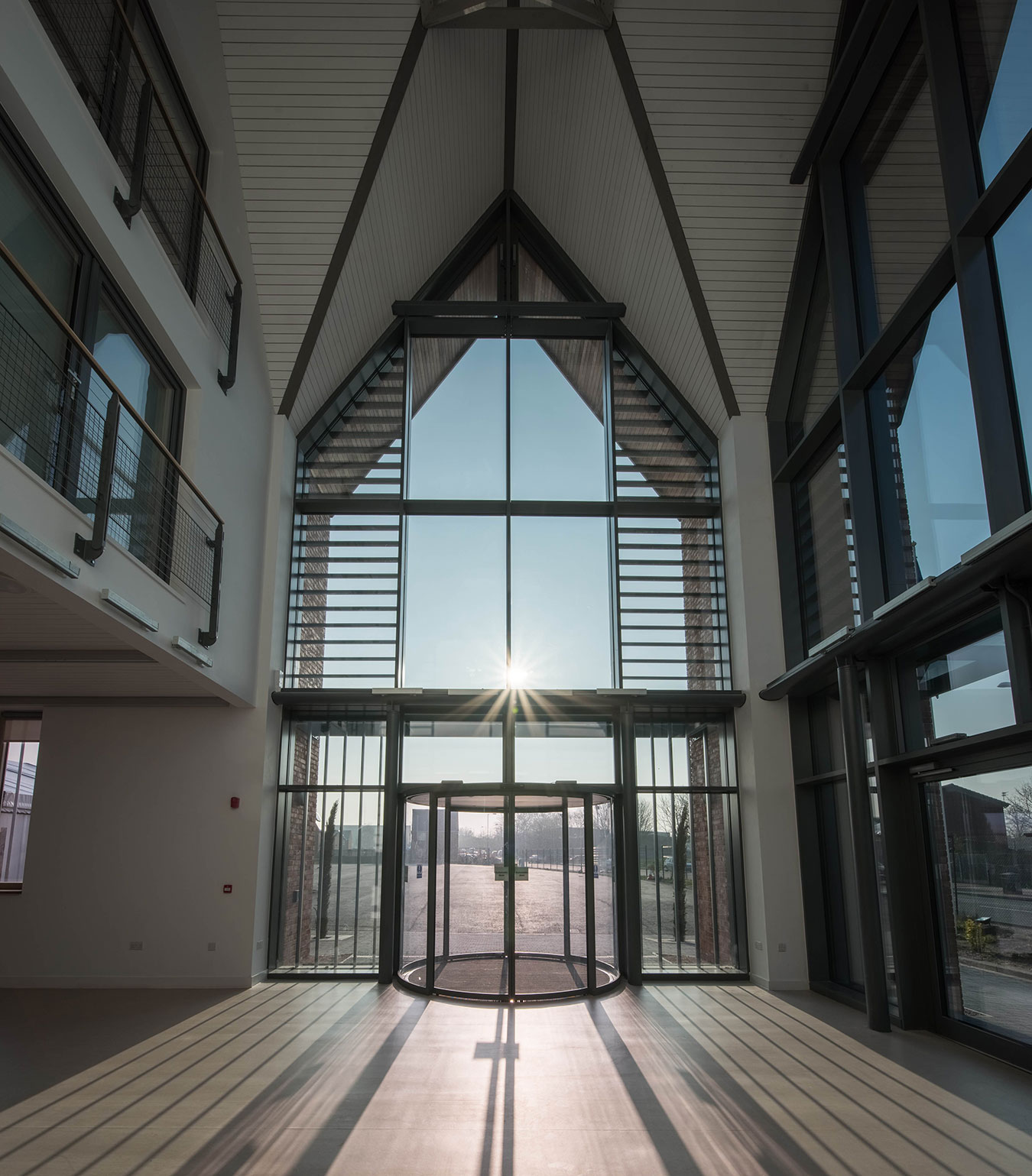 In September, it celebrated the 21 year milestone with a magnificent ball. The Monastery has reverted to its intended use as a place of humanity, togetherness, healing, celebration and looking forward.

What has been achieved is literally amazing. I know from personal experience how much that place meant, and continues to mean to many thousands of local people who ever walked through its doors to praise, mourn, celebrate, share and engage. 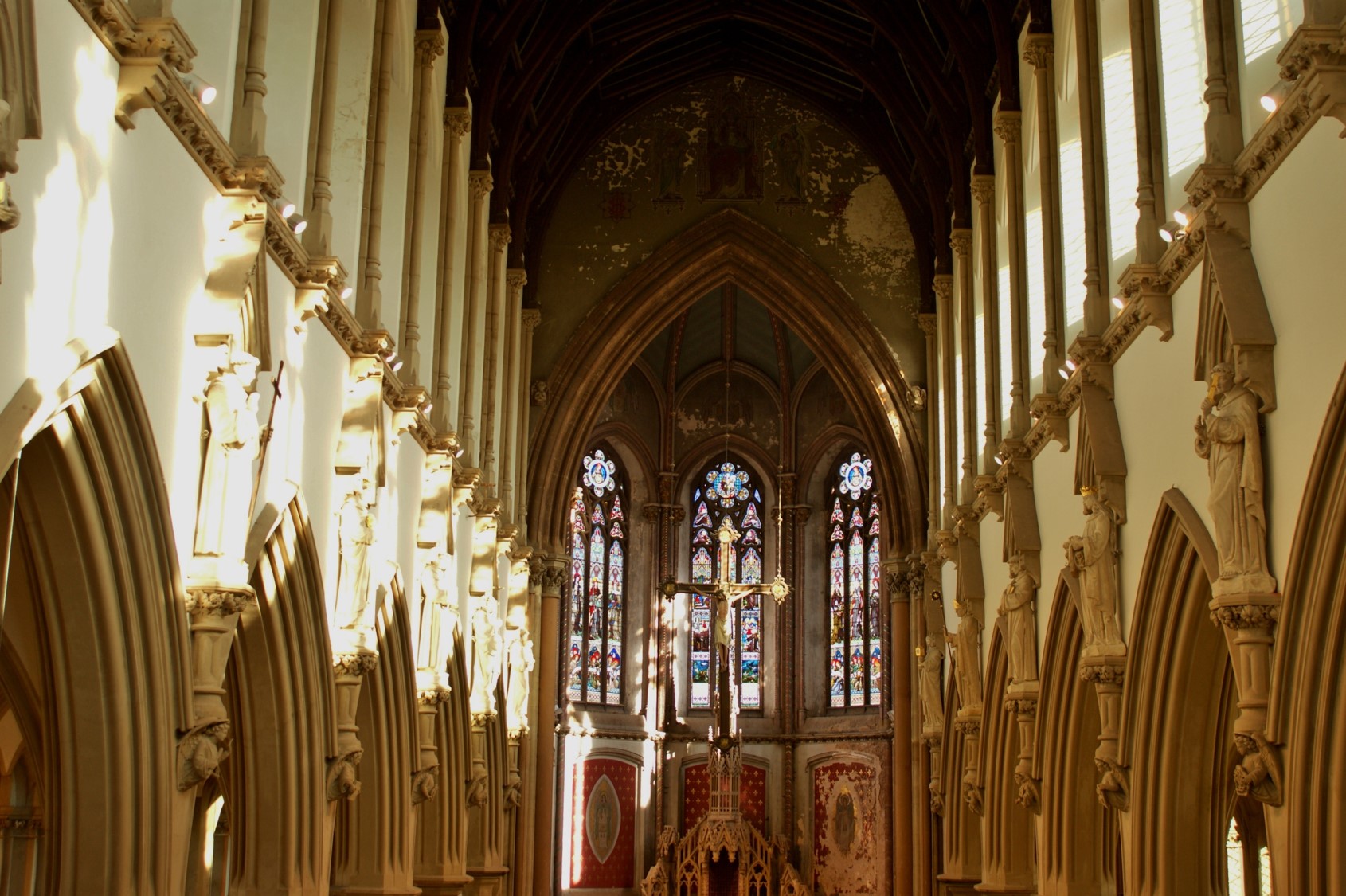 But it wasn’t for Elaine and Paul. Their vision wasn’t so much about hopes and maybes, it was founded on total, unconditional belief in the cause and its mertis – and in the outcome. They never wavered, never doubted even in the midst of the biggest challenges and disappointments, that they could – and would – succeed in saving and this magnificent building and creating for it a sustainable future.

They shared complete clarity over what they believed in and what they wanted to achieve. They knew what they were passionate about and communicated that superbly to everyone they came into contact with.

How many of us running agencies or other businesses can claim to have that level of clarity and commitment?

But there was more to it than that. Let’s be honest, Paul and Elaine didn’t achieve this incredible – and in many ways it is just that, incredible – outcome on their own. 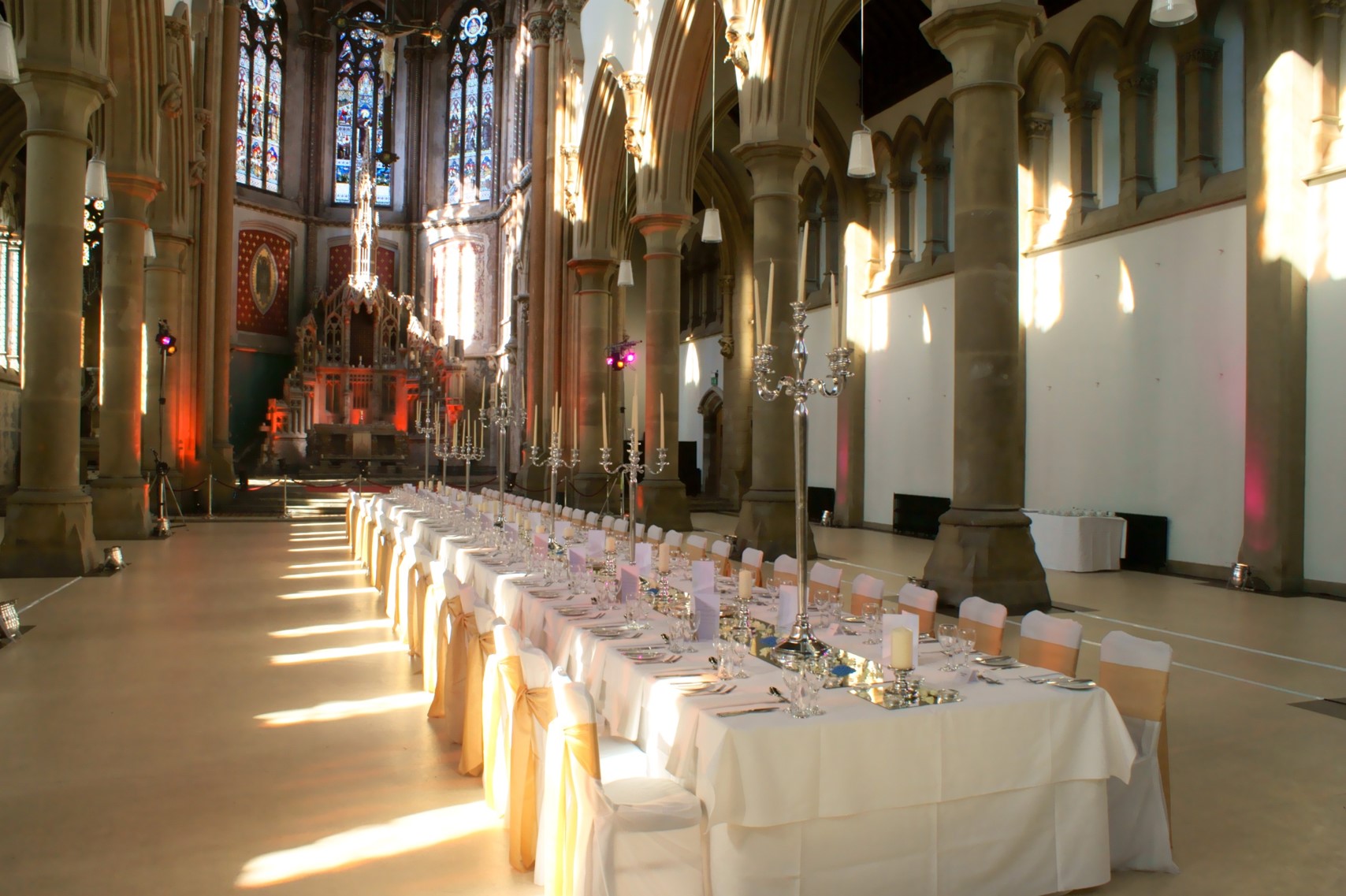 Their gift was to keep the dream alive. They were able to surround themselves with a team of people of all ages, from all backgrounds with many gifts and talents who could smell, taste and see that vision with the same clarity and who believed totally in what Paul and Elaine believed, and who also believed in them.

They wanted the same outcome almost as badly as Paul and Elaine themselves. They got it. They wanted to be part of it. And that’s because Paul and Elaine were able to communicate that belief and their vision as effectively as they did, and keep that vision alive.

That’s great leadership. There are lessons there for all of us running or managing a business: to be clear about who we want to be, what we want to achieve in our lives and how we want our business to contribute to that outcome.

We need to make sure that we keep our own dreams and business aspirations in focus and in clear view, and learn how to share and instil that vision in our team so that they too believe in what we believe and want to be part of the journey.

That requires authenticity, effective engagement and transparency – all the attributes that Paul and Elaine have demonstrated during their journey and that set an example to the rest of us.

It’s knowing what we’re passionate about, where we want to take our lives and our businesses and what we want to feel like when we get home at night. Get those bits right and we’re well on the way to fulfilment and success.

If you’re into amazing spaces where you can literally feel the energy of the place, if you enjoy historic buildings with jaw-dropping proportions and if you want an object lesson in teamwork and commitment, take a look at https://www.themonastery.co.uk or even better, go and see and feel it for yourself.